The Protea: The Flower of the Season and the People 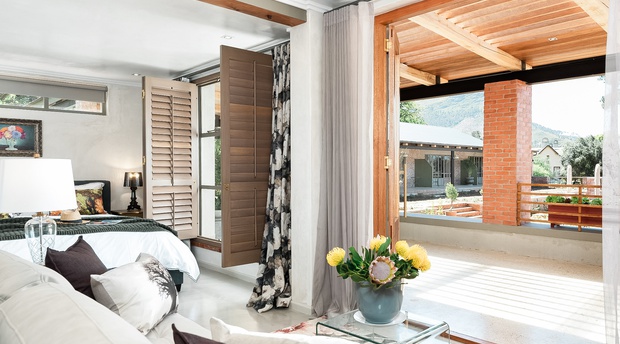 "Proteas are to fynbos what salt and pepper are to the spice rack: the golden children" – Kate Black 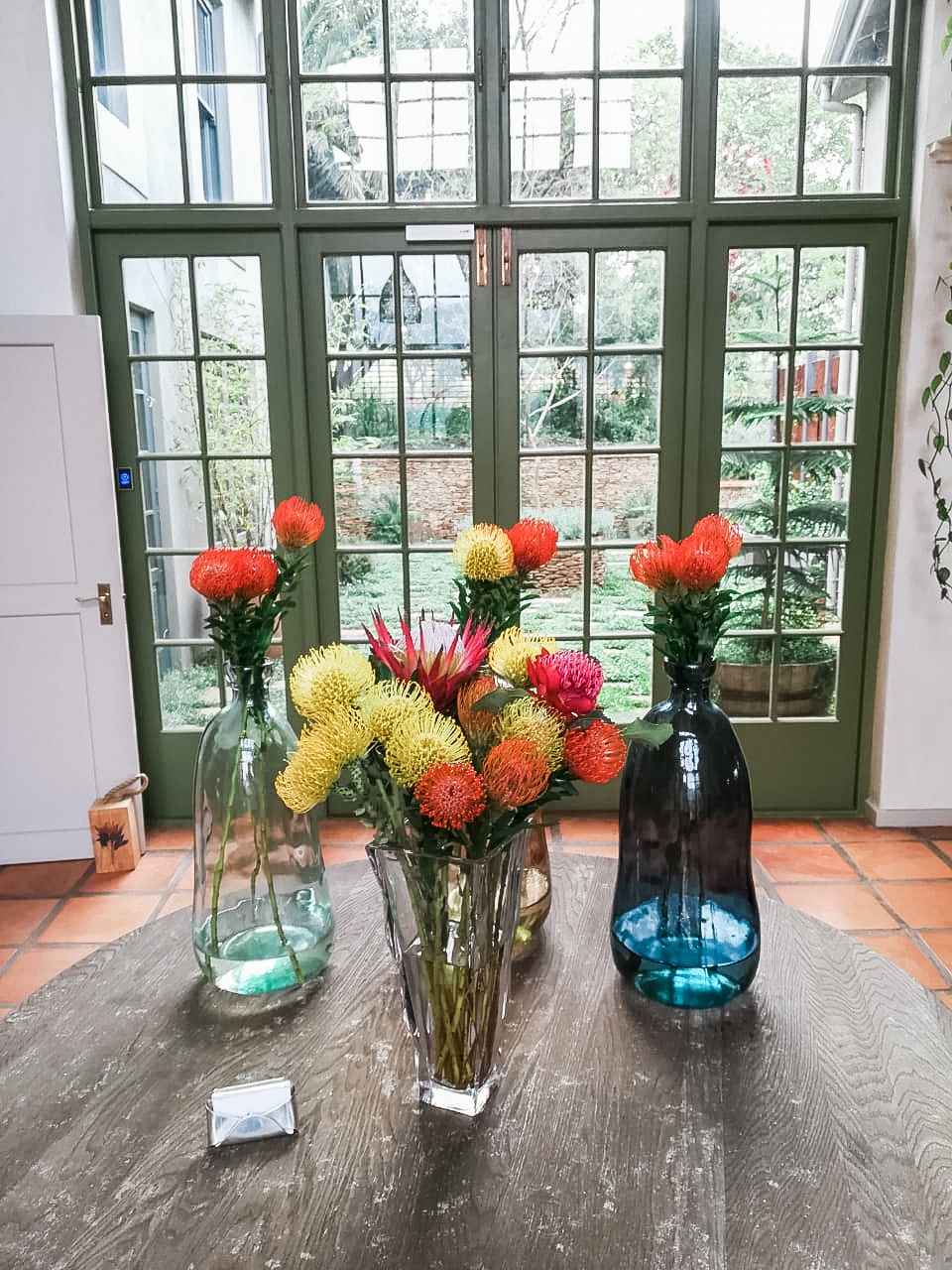 Every day as we venture up the fynbos-lined driveway of De Zeven, we're filled with pride. Not because we see our lodge basking in the African sun, but rather we're reminded of the beauty of our nation thanks to the many proteas dotting our surroundings.

South Africa's proteas have become one of our greatest exports – and we're not talking about cricket. They're often used in bouquets thanks to their regal beauty, turning brides' dreams to more than just a reality – but instead, exceeding their expectations. They're celebrated the world over in décor and design, and while internationals fly them in, we're lucky to have them quite literally on our doorstep.

The Flowering Potential of Our People

So, where did it all begin for these prolific flowers? In 1976, the King Protea was declared South Africa's national flower, appearing on our coat of arms. Still, many of its smaller – yet equally beautiful - family members flourish in the Cape Winelands, with many calling De Zeven their ‘home.'

Proteas are synonymous with resilience, strength and the ability to adapt and overcome the most inhospitable and testing of conditions. These are all characteristics that resonate with our culture, values, and what it means to be a South African. According to our government, the protea represents the "flowering of our potential as a nation," - a sentiment which rings truer now than ever before.

With wildfires a common occurrence in this part of the world, proteas rejuvenate and regrow, irrespective of the damage done. The protea inspires us, and we firmly believe that we will get through this testing time, both as a nation and an industry that shows off the very best of South Africa to the world - much like the protea. 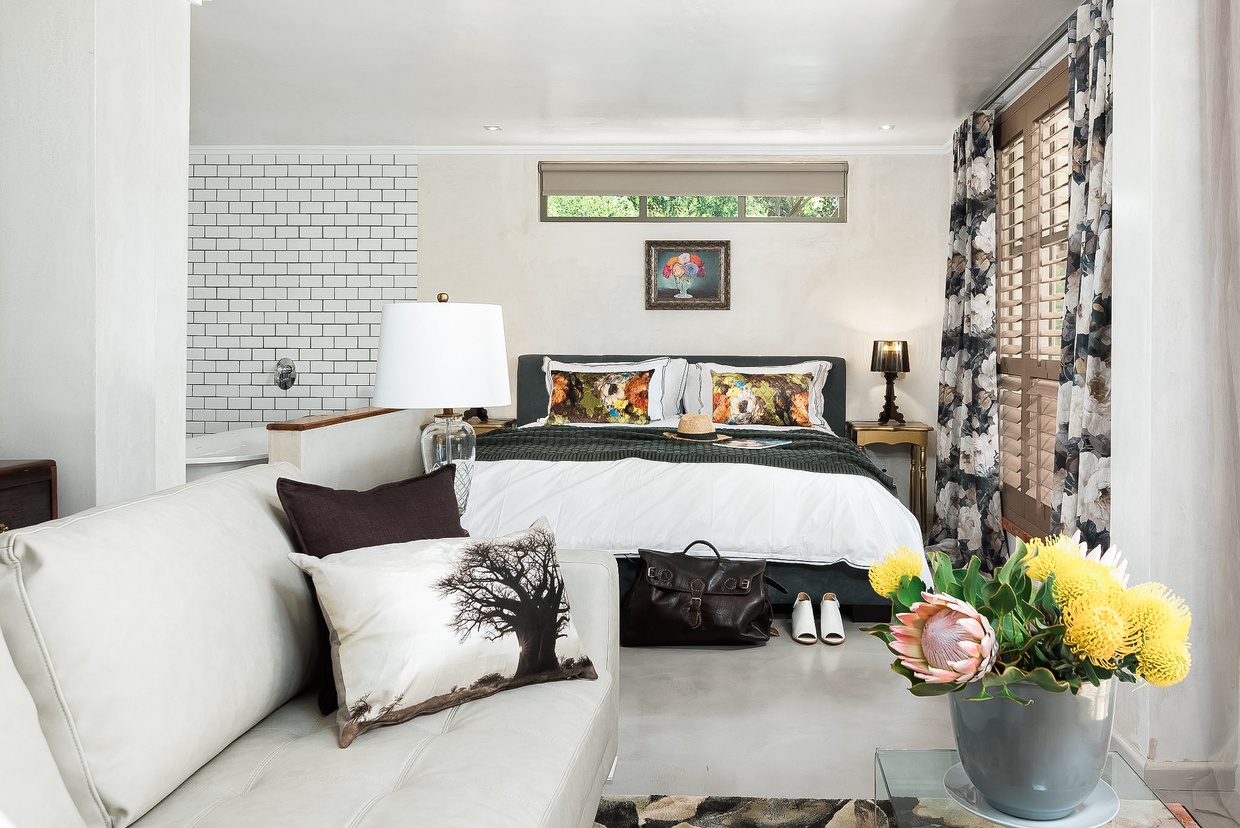 During a stay at De Zeven, reawaken your senses surrounded by the many different types of proteas featured in your room and our gardens. Here are some of the proteas predominantly found in the Banhoek Valley:

While most plants are just waking up from their winter's nap, Pincushion Proteas use this opportunity to show off their dramatic look, and it's no surprise where they get their name from - although some may say that it could have been called the 'Fireworks Protea.' This low-maintenance plant would suit those who haven't been blessed with green fingers as it pairs well with succulents. 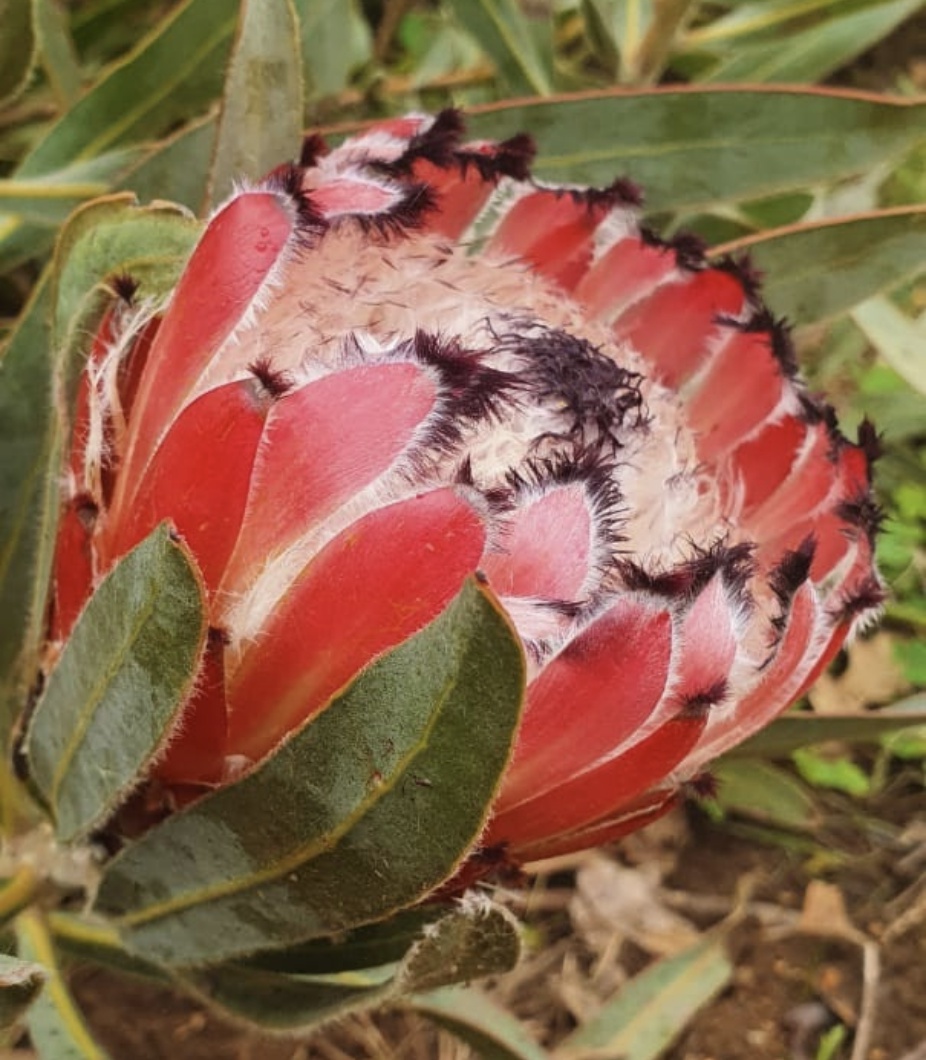 More than just a blossom, this Red Beaut Protea demands your attention and camera to capture its fluffy tips and glorious colours. If there's no room for a king in your flower vase, then a Red Beaut Protea should take the throne. You can expect to see this protea from May through to July – giving you just another reason to visit De Zeven during the Winelands' secret season.

To find out more about the other flora on offer at De Zeven, read our blog: "The magic of Fynbos & where to find it in the Banhoek Valley."