Who is this Mr Valentine? 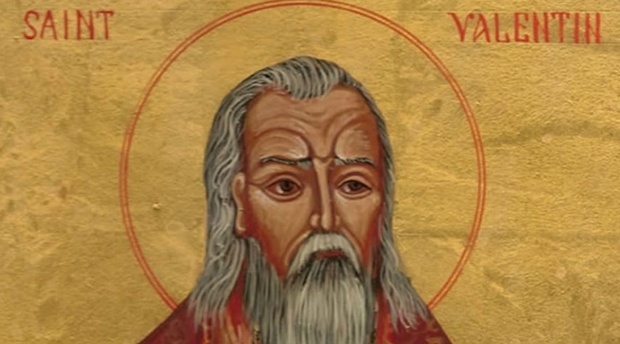 February is widely known as the month of love, but where did it all start and who is this mysterious Saint Valentine? We decided to sit back in one of the intimate spaces at De Zeven and delve into the matter a bit more. 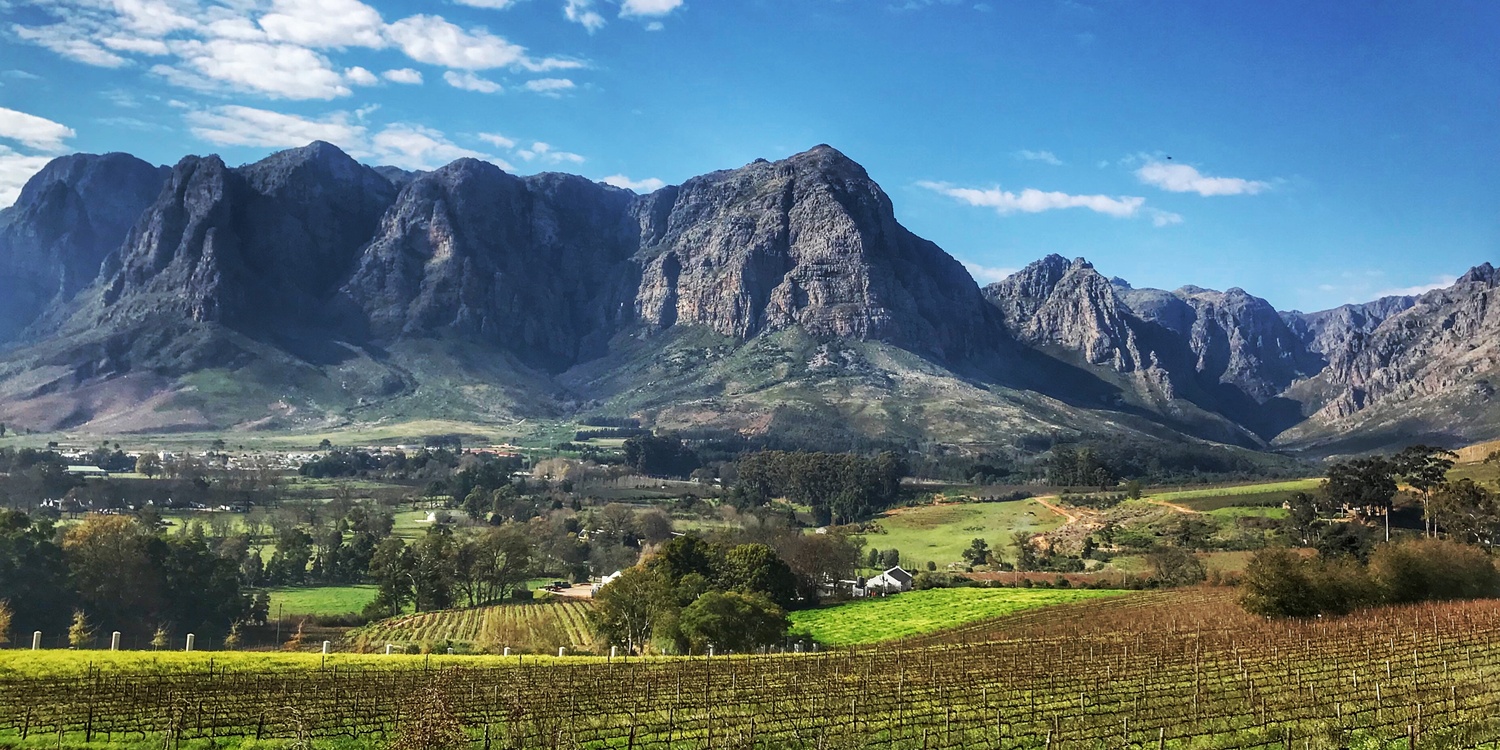 Valentine's Day is the second most popular card exchanging holiday next to Christmas, with about 150 million Valentine’s Day cards being exchanged annually - all in the good name of Saint Valentine. But who is this mysterious saint that set the card and chocolate industry on fire? 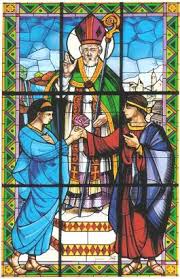 Valentine’s Day is rooted in both Christian and Roman traditions and came into being centuries ago. A legend of the Catholic Church holds that Saint Valentine was a priest that served in the third century in Rome, during the reign of Emperor Claudius. The emperor noted that single soldiers without families fought better than those in relationships. He, therefore, outlawed marriage for young soldiers altogether.

If Saint Valentine gave such priority to the matter, we can surely be inspired by his commitment! With this inspiration from the Saint Valentine of old, how about doing something special for the one you love this February? The incredible mountain views, curated living spaces and delightful rooms at De Zeven, make it the perfect place in which to celebrate each other. 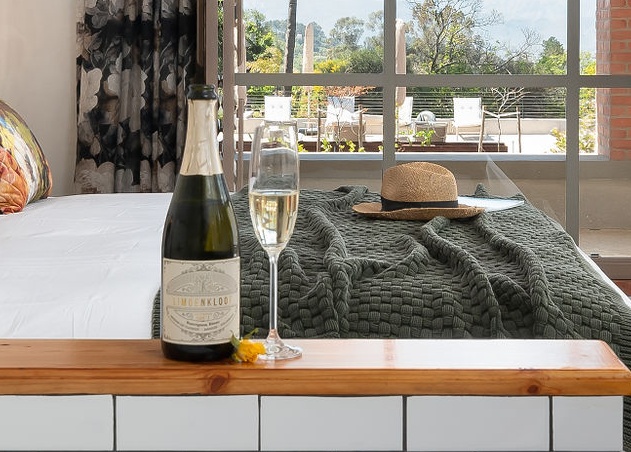 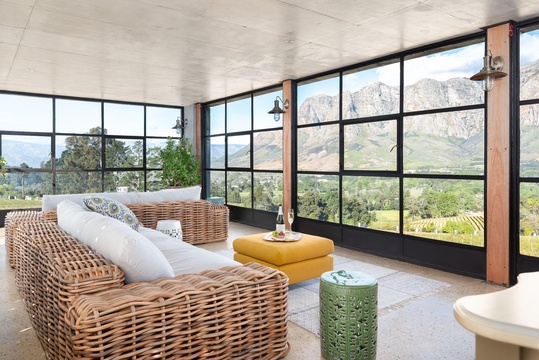 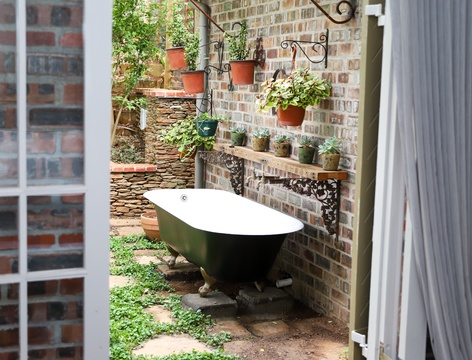 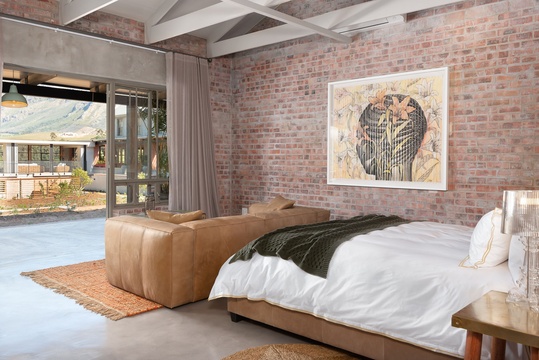 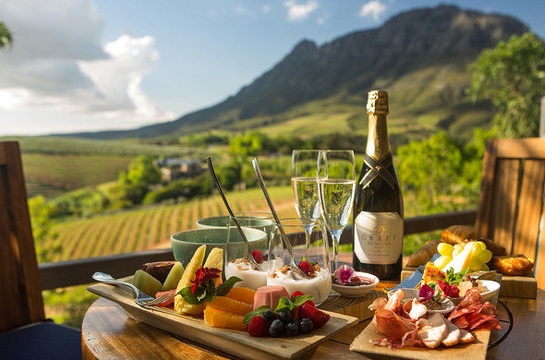 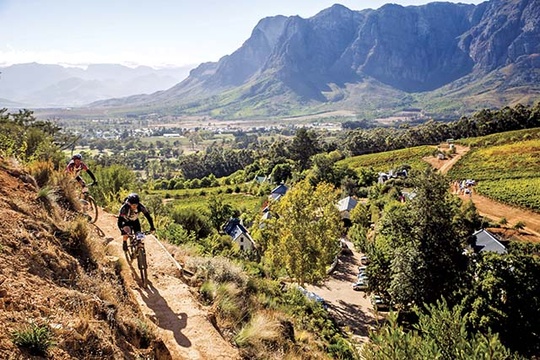 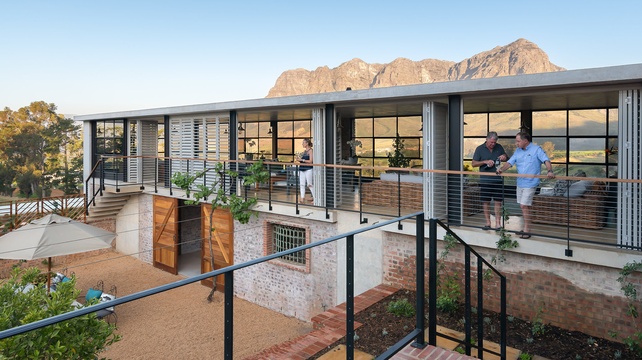 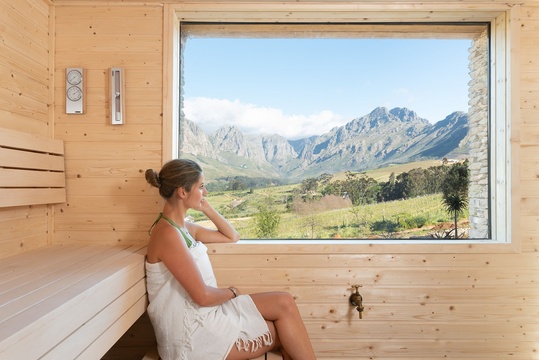 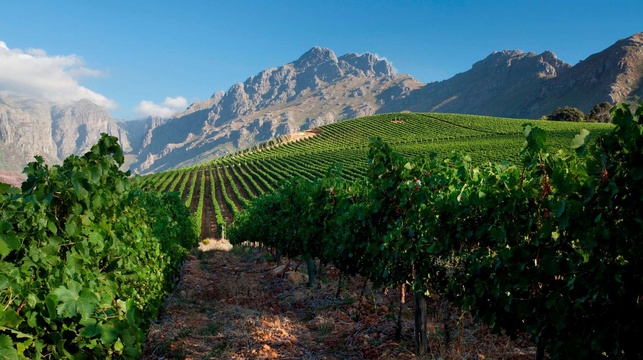 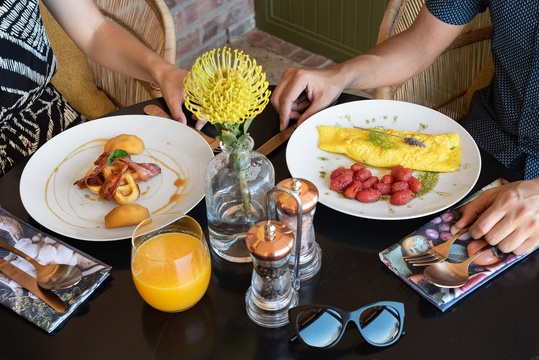 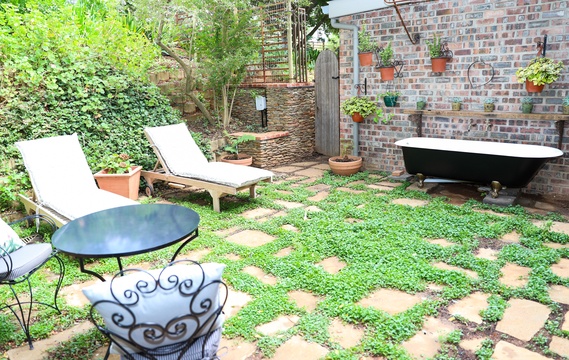 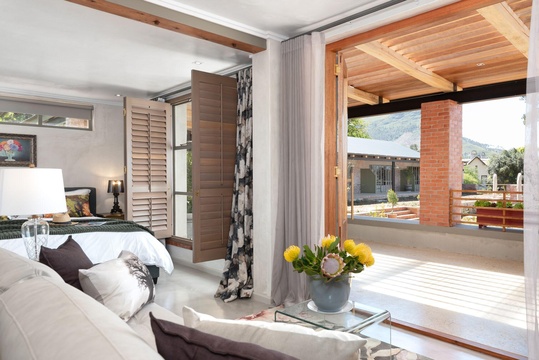